About the
Recognition Committee

In December of 2011, by a vote of the Directors of ATV Maine, a new committee was formed.  The Recognition Committee was established with the directive to “acknowledge and honor” members who are doing “Outstanding” service to advancing ATV’ing in Maine.

The Committee’s first meeting was in January 2012 in Bangor, Maine.  They established a set of working guidelines for themselves, three categories of recognition, and a process for ATV Maine members to be nominated.  The Committee also created a category that allowed them to honor a person that volunteered at the state level in ATV Maine.

In April of 2012, at the ATV Maine Annual Banquet in Brewer, Maine, the first four recipients were honored and plaques were awarded.  Since then, ATV Maine has continued the tradition of thanking its volunteers at the Annual Banquet. 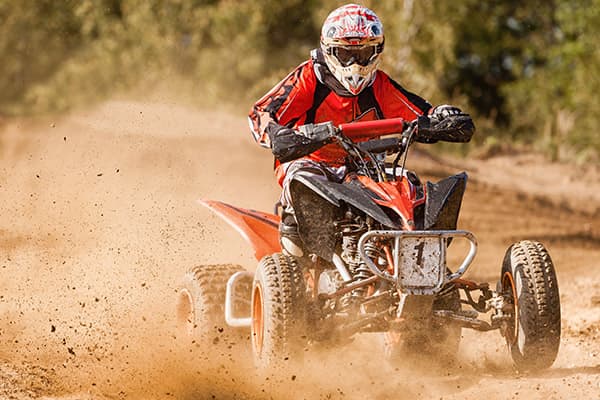